If you’re thinking of going to your first tattoo convention but you’re still on the fence about shelling out for the tickets, maybe a flight and more then here’s a few things to take into account. The best conventions are those sponsored by shops and run by actual tattoo artists rather than promotions companies, they’re all exciting and these days there’s so many to choose from too.
Good conventions aren’t hard to find, and they’re great for the tattoo community with emphasis on fans and art. While they used to be very exclusive, they’re not common enough that there’s a lot of crappy ones out there too. There are about 10 tattoo conventions a week in the world now!

The opportunity to meet some of your idols and even potentially get tattooed by them means you’ll get the real purpose of what got conventions started. Conventions are an opportunity to get tattooed by some of the best artists around and artists that are normally far away. You may have to book in advance if you want to get tattooed at a convention or by the best artists. Pick artists you respect, or whose work you admire as you might learn something during the process.

Most conventions are a blast. There’s shows, parties, and a camaraderie between artists that you can’t find anywhere else. That being said these events are pretty intense and you can get some scummy people there are well. There have been plenty of instances of drugs, violence, and sexual assault that have happened at conventions. Be aware of your surroundings, your drinks, and your food at all times.

Artists have to cover their travel fees and hotel for conventions which means the cost of getting tattooed is often much higher than if you were getting tattooed at a shop. Most artists are there to win prizes so they want big impressive pieces to submit. You’ll end up paying more than in a normal shop even for the same artist. Don’t forget you’ll also be expected to tip your artist and if you’re traveling to the convention then you’ll need to pay for that as well.

If you’re looking to become an tattoo artist or you already are then a convention is the perfect opportunity to learn from people better than you or that might be experienced in different techniques. You’ll find some of the best artists at conventions and many of them offer seminars and will be happy to give 5 minutes when they’re free to talk to you.

Tattoo conventions are popular. Expect them to be busy, noisy, crowded, smelly (on occasion) and hot. You’re often talking thousands and thousands of people all in one place and tempers can be high. Any place where you have a whole crowd of people means you’ll find people taking advantage of that like pick pockets and people selling fake tickets etc. If you don’t like busy places then a convention is definitely not for you. 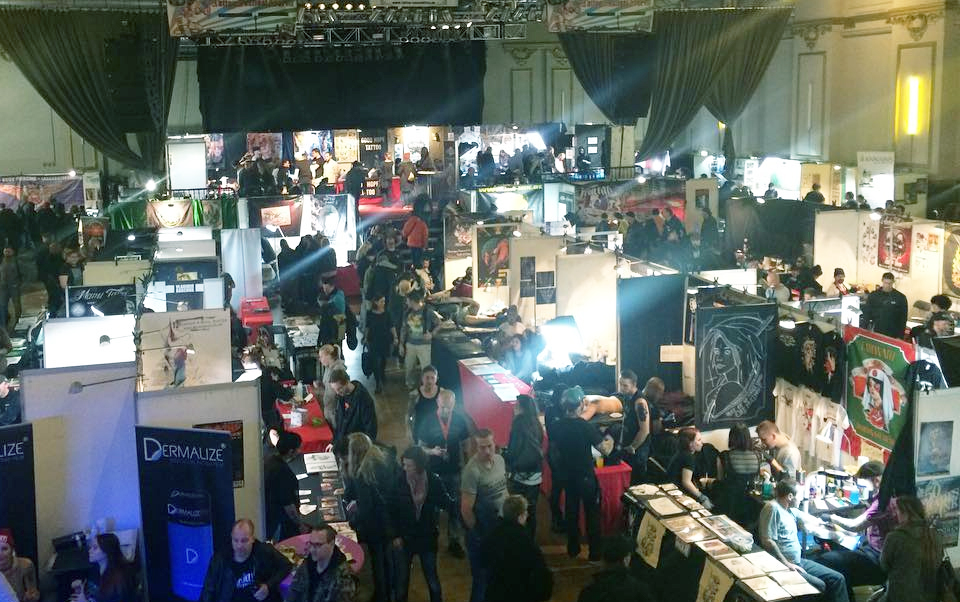